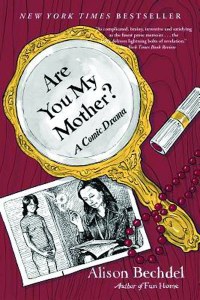 Are You My Mother TP