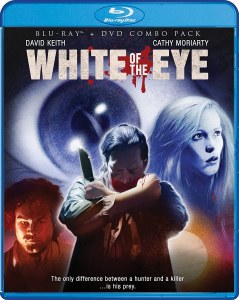 White of the Eye Blu Ray