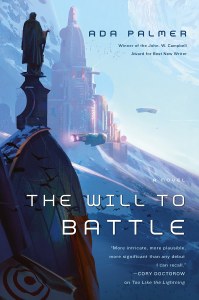 The Will To Battle SC