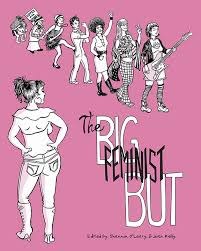 The Big Feminist But