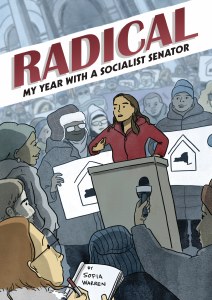 Radical My Year With A Socialist Senator TP