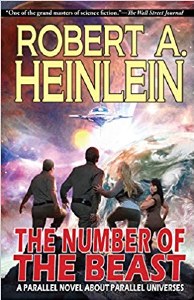 Number of the Beast HC