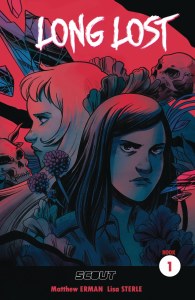 Originally published by Marvel Comics and written by Stan Lee, Solarman returns after a twenty-five year hiatus! Ben Tucker is a teenage hacker going after the wealthy and corrupt, fighting bullies, and living in his father's basement. When a mysterious alien attacks a space station conducting secret experiments, Ben is accidentally exposed to extraterrestrial technology and imbued with nuclear-based power. Now Ben Tucker is a fugitive, with the police, an alien menace, and a paramilitary division hunting him down, with the intention to capture or kill. Collects Solarman #1-3 plus tons of bonus features!