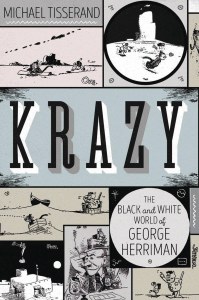 Krazy George Herriman A Life in Black and White