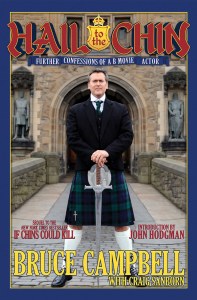 Hail to the Chin HC