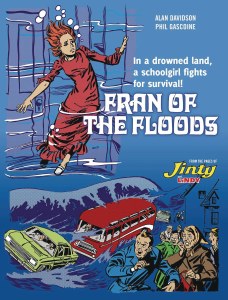 Fran Of The Floods TP