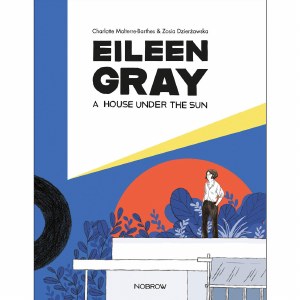 Eileen Gray A House Under the Sun HC