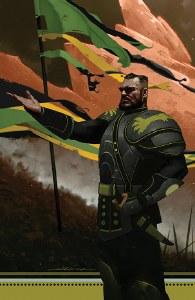 Dune Blood of the Sardaukar #1