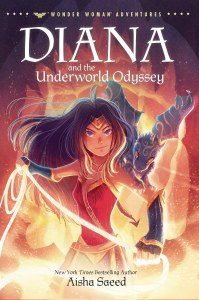 Diana and the Underworld Odyssey TP