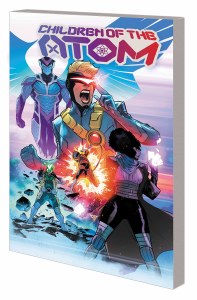 Children of the Atom TP