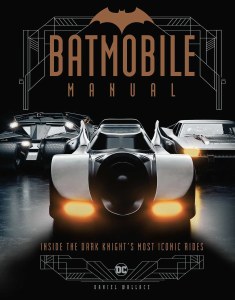 Batmobile Manual Inside the Dark Knight's Most Iconic Rides HC