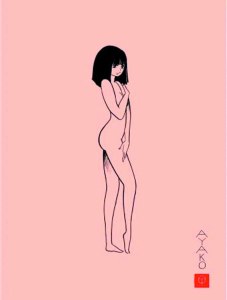 Long considered as one of Osamu Tezuka's most political narratives, Ayako is also considered to be one of his most challenging. Initially set in the aftermath of World War II, Ayako focuses its attention on the Tenge clan, a once powerful family of landowners living in a rural community in northern Japan. The war and American occupation have begun to erode the fabric that binds them all together. The increasing influence of political, economic and social change begins to tear into the many Tenge siblings, and they decide to turn their collective rage on what they believe to be the source of their troubles - the newest member of the Tenge family, the youngest sister Ayako.