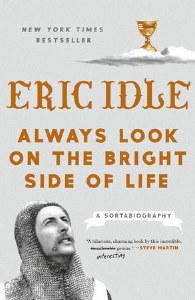 Always Look On The Bright Side Of Life TP