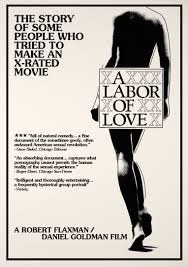 A Labor of Love DVD